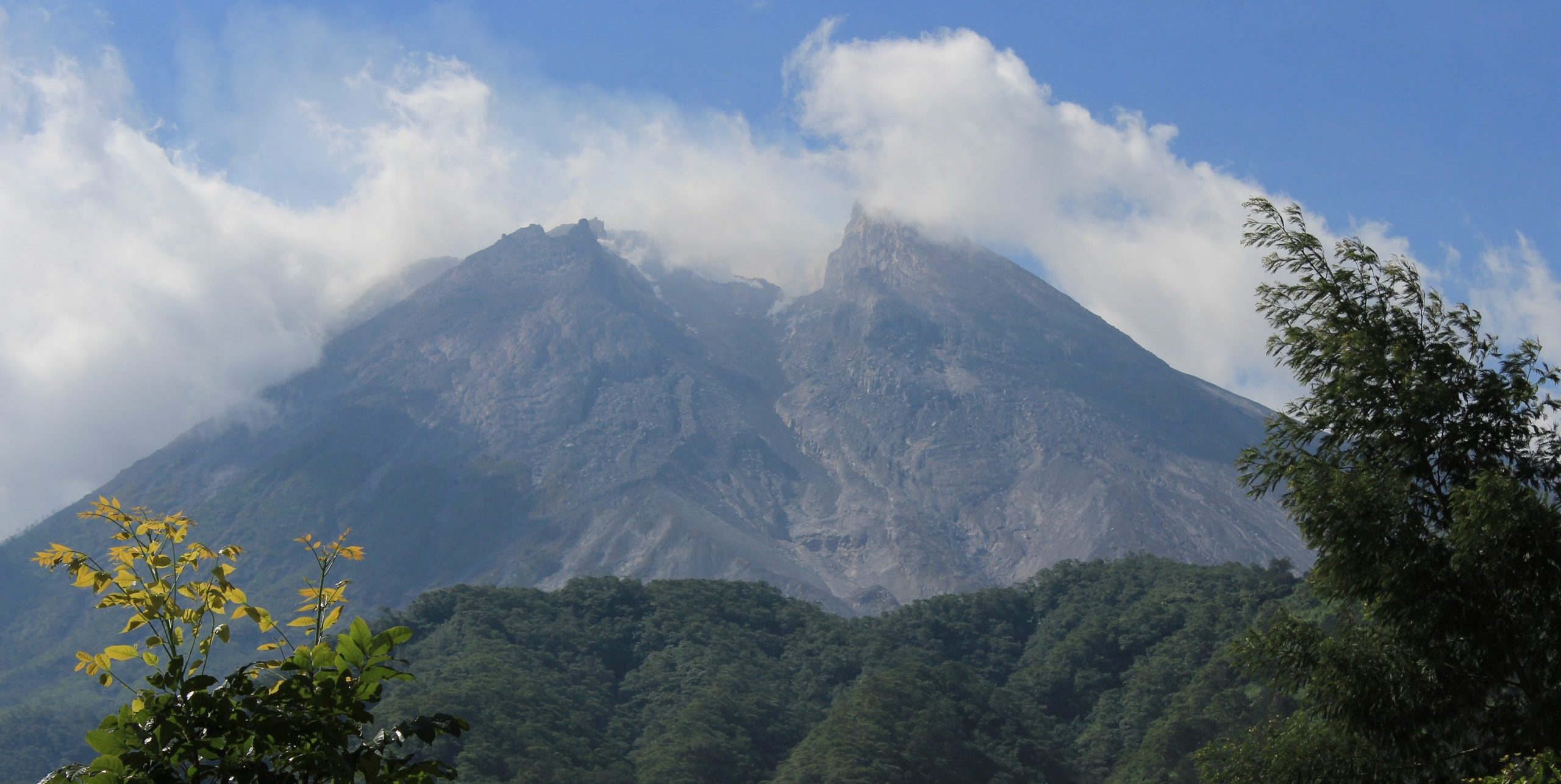 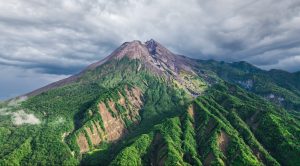 Merapi” means “mountain of fire”, an appropriate name for this beautiful volcano. The volcano is 2968 meters high. Yogyakarta is located at the foot of the volcano.
On the Merapi you can make spectacular jeep tours and enjoy nature.

Merapi is one of the most active volcanoes in Indonesia. You can only climb the Merapi when the volcano is not active and in the dry season (between March and October). The journey is quite tough. There are steep parts and the surface is sometimes not stable due to small stones. The tour starts at night so that you can reach the top by sunrise and enjoy the beautiful view.

Climbing with a guide

Climb Mount Merapi accompanied by a professional guide and go on adventure!
You will be picked up from your hotel in the evening and taken to Selo (a village between the volcanoes Merapi and Merbabu). Around midnight the climbing to the top begins. At night you will not be bothered by the heat and after a climb of about 5 hours you will reach the top of the Merapi where you wait for sunrise. Around half past six in the morning you will descent and after about 3 hours you will reach Selo again, where you enjoy a simple traditional breakfast and are brought back to your hotel. A memory for life! 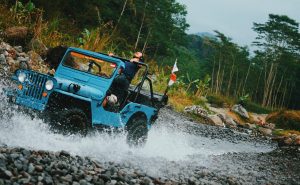 In 2010, Yogyakarta was covered in ash after an eruption. Many people living on the mountain had to be evacuated. You can still visit the affected villages and be impressed by the power of the mountain.
The people who used to live in the destroyed villages now run the museum and jeep tours on the mountain. So by visiting these sites, you will not only be awed by the strength and beauty of the volcano, but also support the local people who lost everything they owned during the eruption.

Talking to the mountain 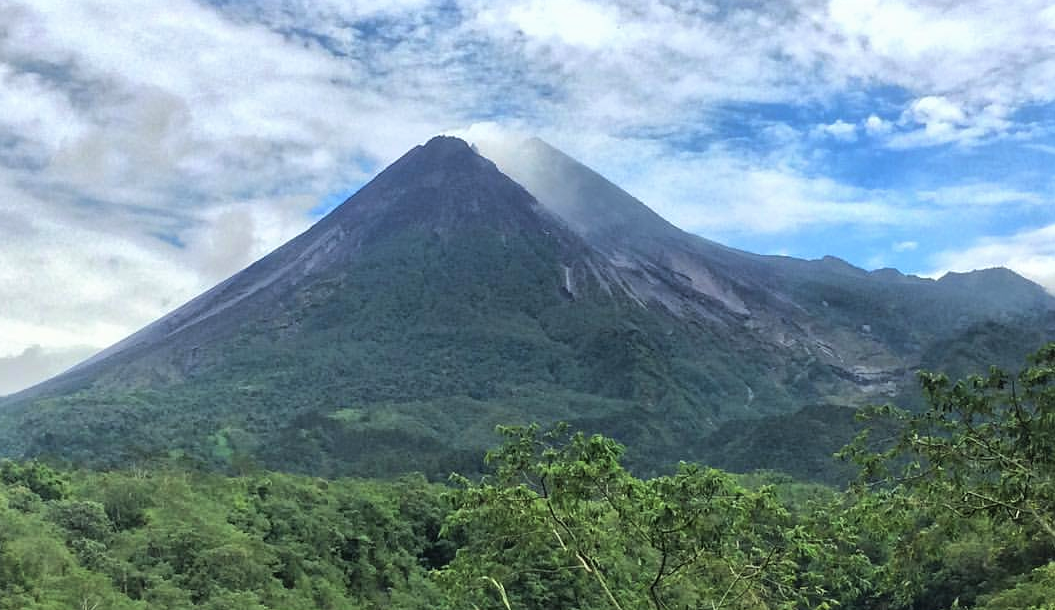 Until 2010, Mbah Maridjan, an old man, was the spiritual guardian of the Merapi. He was appointed by the sultan of Yogyakarta and lived almost at the top of the volcano. He was paid a symbolic $1 a month for his work. He interacted with the mountain’s spirits and led ceremonies to appease the volcano’s spirits by offering rice and flowers in and around the crater. He described his work as, “Let the volcano breathe, not cough.” In 2010, when thousands of people had to be evacuated and more than 300 people died in an eruption, Mbah Maridjan felt it was his duty to stay on the mountain and, at the age of 83, was one of the victims.